New ransomware strategy is paying off 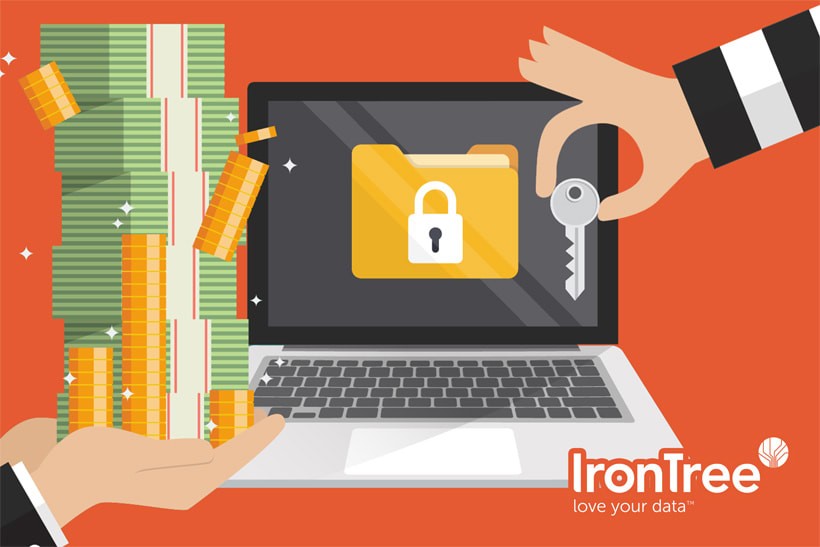 Colonial Pipeline in America transports more than 100 million gallons of gasoline and other fuel from Houston to the New York Harbour daily. It’s the largest pipeline system for refined oil products in the country.

On Friday it was hit by a cyber attack and was forced to stop operations for five days while it restored the affected IT systems, all the while wreaking havoc along the US East Coast as a result of fuel shortages.

Colonial Pipeline has since paid nearly $5 million as a ransom to DarkSide, the criminal group responsible for the attack.

What’s different about this attack is that instead of encrypting the data and then demanding a ransom to have the files decrypted, the attackers stole the data before encrypting it. This meant they could demand payment while threatening to spread the stolen information to the world via the web.

Global tech company Acronis reports more than 2000 companies worldwide have recently been victim to this altered ransomware strategy, involving a data leak after a ransomware attack.

The Colonial Pipeline ransomware attack isn’t the first to target critical infrastructure, a move that’s been frowned upon even by ransomware groups themselves. This attack affected not only the pipeline but a wide section of US society, causing a spike in fuel prices and long queues at filling stations.

The bottom line is that any sector can become a victim of cyber crime, especially ransomware. These days, all businesses relying on their data and IT systems to operate are vulnerable without a cyber security strategy.

We can help you with a cyber security strategy for your business.

Do you have proper data protection in place?